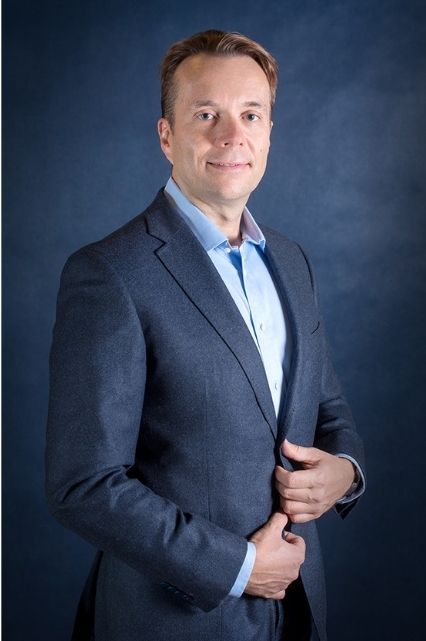 Tomasz Józefacki
President of the Management Board of the general partner FertityCare Sp. z o.o.

Tomek Józefacki is the co-founder of FertiMedica Centrum Płodności Sp. z o.o. Spółka komandytowa. From September 2015 to December 2017, he was the vice president of Neuca S.A. where he was responsible for the creation and development of the patient services business. Tomek is also a founder of an HR tech startup Nais, a partner in FundingBox.vc, and an angel investor with a portfolio of over 10 companies. From 2012 to early 2015 served as a president and CEO of Benefit Systems SA, the fast-growing employee benefits company, and from 2004 until 2012 he worked at Agora SA, as a member of the management board and CEO of Agora’s Internet division. Previously, from 1999 to 2004 he worked in New York at The New York Times Company first as the marketing manager for NYTimes.com.

Tomek holds degrees in marketing and international business (’99) and an MBA from the NYU Stern School of Business (’02) and completed executive education programs on leadership and scaling up companies at INSEAD and London Business School.